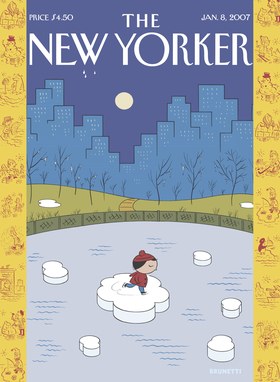 At the end of the lesson we scheduled another lesson for next week, and I was able to leave the ice and drive home under my own power.  I'm hoping that it can only get better from here.
Posted by George A at 11:43 AM No comments:

Gettin' hep with the beat. 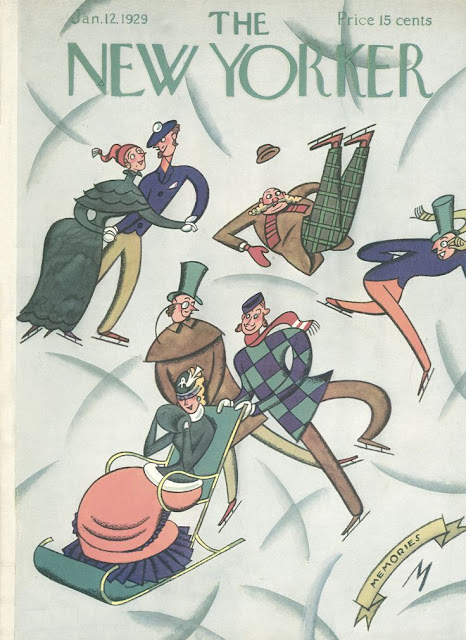 My lower back was aching yesterday so instead of belaboring my wonky Mohawk, I suggested to coach A. that we work on the beginning of the Fiesta Tango--the day before, during an empty public session, I found myself unable to correctly remember the opening optional steps which she'd taught me months ago.  And so we did; at first me following her a pace behind, then solo with her watching from the boards, and finally partnered.

It was soon apparent that part of my problem was due to timing rather than lousy memory.  The dance starts off with a pair of 2-beat strokes but those are followed by a pair of 1-beat steps and then another 2-beat step during the progressive which leads to the cross in front/cross behind steps.  Those first two progressive steps really seem quite quick, coming on the heels of the slower two beat steps which start the dance.  But, it is this ebb and flow of timing which,in part, gives the dance a tango expression.  This slow-fast-slow timing signature reappears during the end pattern.

I also needed to flatten out the lobe of the progressive and keep it closer to the boards so that I'd not go way off pattern during the cross in front/cross behind steps.

We next skated the dance to music, which surprisingly helped me rather than being a distraction.  We finished up working on the end pattern which of course features the Mohawk turn.  Once again she bought to my attention the change in timing from the 2-beat LFO stroke through the pair of 1-beat steps which are the Mohawk, to the three 2-beat steps which make up the back progressive.  In an effort to get through the Mohawk, I was slowing the Mohawk but rushing the progressive.  I need to do just the opposite.  In a backhanded way this is good for me since the Mohawk is my weakness.  I must remind myself that I only have to hold those problematic edges for one beat each and then have the luxury of two beats to get through the back progressive with body language which suggests a smidgen of control!

After the lesson was over and I was walking out the door to the car, I noticed that my back didn't hurt quite as much.  Who knows, maybe this Tango thing will help work a couple of kinks out as we dance our way to spring!
Posted by George A at 8:51 AM 4 comments:

Diaristfamily was invited to  spend the waning days of 2018 with friends in a rental beach house in Lewes, Delaware.  We gladly accepted.  The weather was warm for the end of the year, and for the  most part dry. 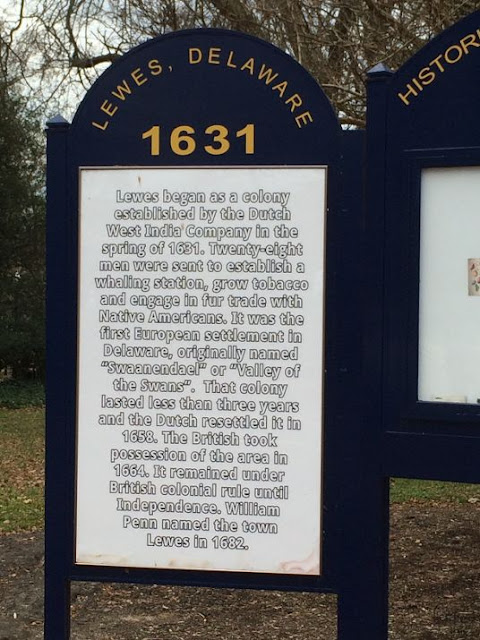 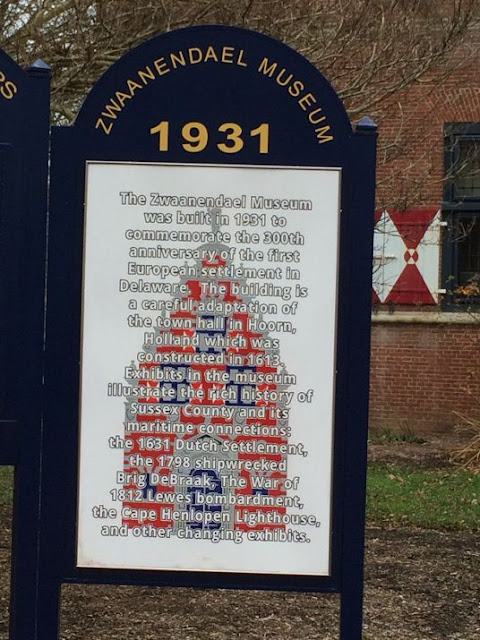 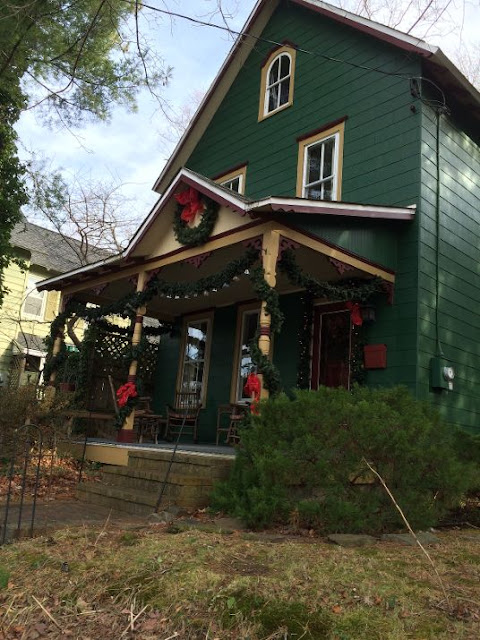 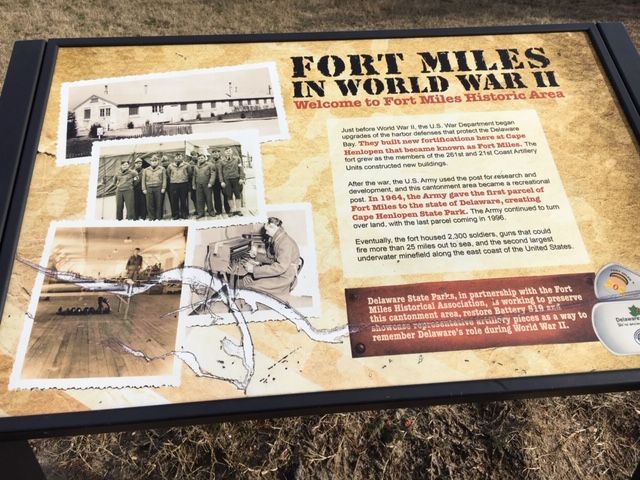 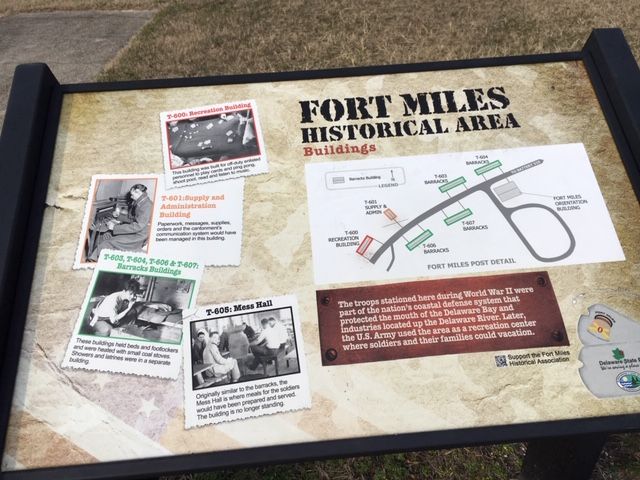 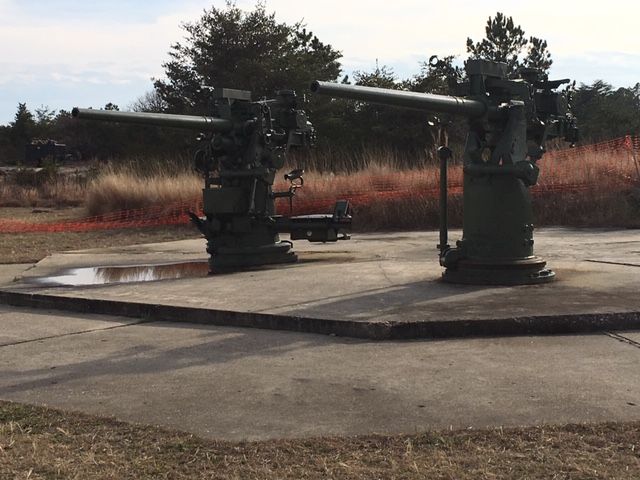 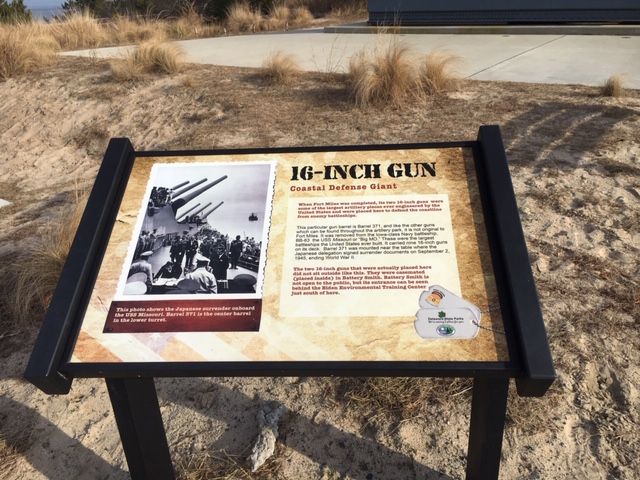 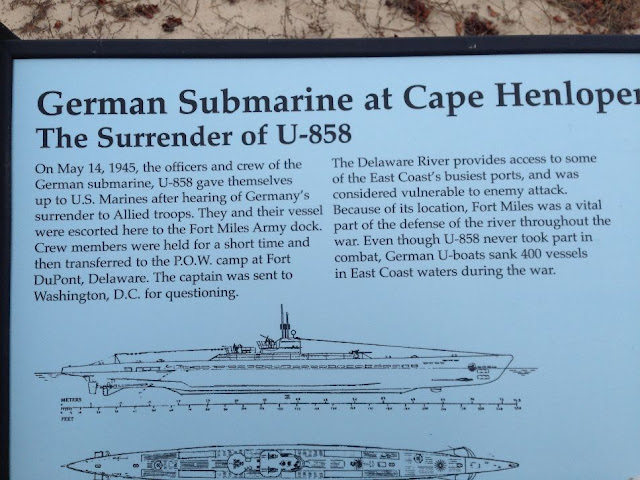 There's much more to see in Lewes, including a lightship, old grave markers, many more interesting buildings and of course, that  elusive Moth Boat.  I plan to go back, and next time bring along a proper camera.
Posted by George A at 10:47 PM 4 comments: